RomVault's directory settings allow you to specify the merge type of your sets if parent/clone information is available in the DAT. This is most common with MAME and HBMAME “listxml” DATs. 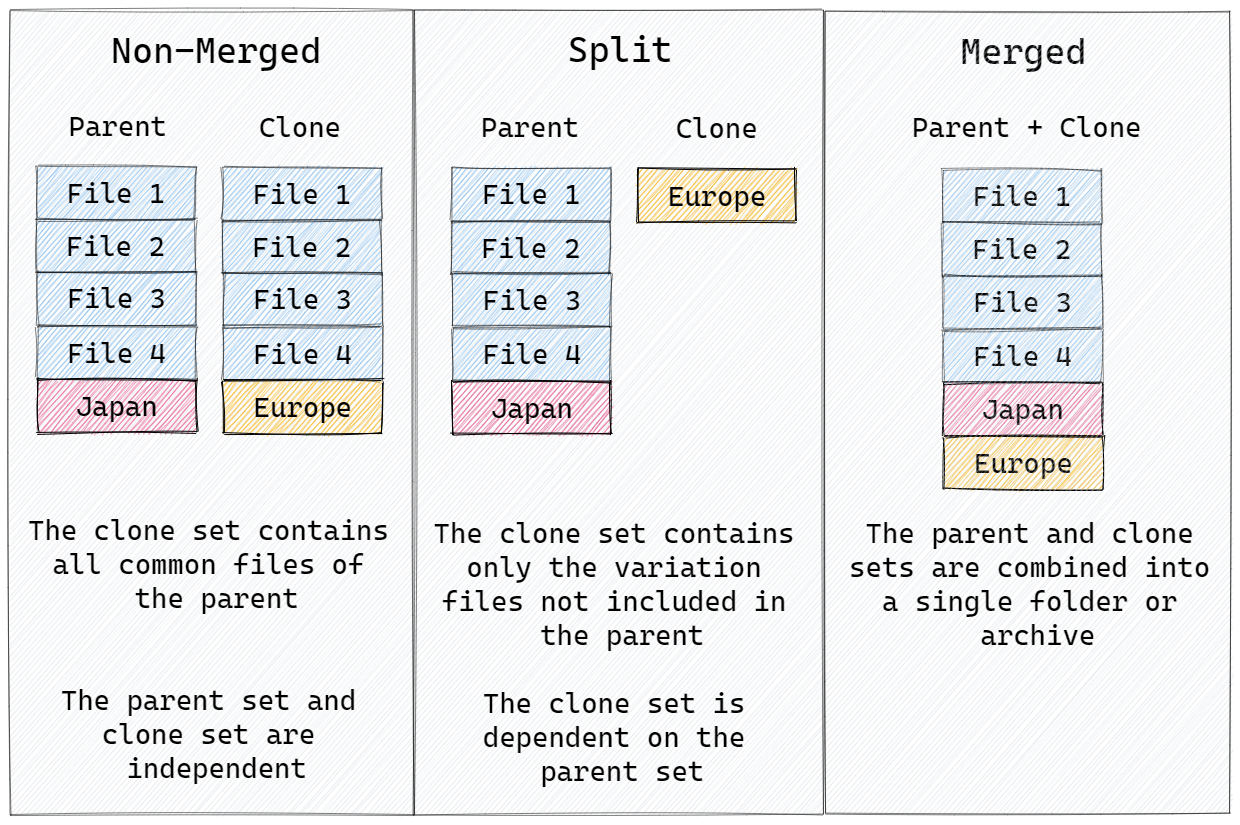 A non-merged set contains absolutely everything necessary for a given game to run packaged in a single folder or archive. Every game is completely independent from any other game.

A non-merged set is ideal for those who only want to use specific games on their PC, Raspberry Pi, etc. Since all games are self-contained, there is no need to search for the dependent parent files, BIOS files, and device files.

Except where otherwise noted, content on this wiki is licensed under the following license: GNU Free Documentation License 1.3